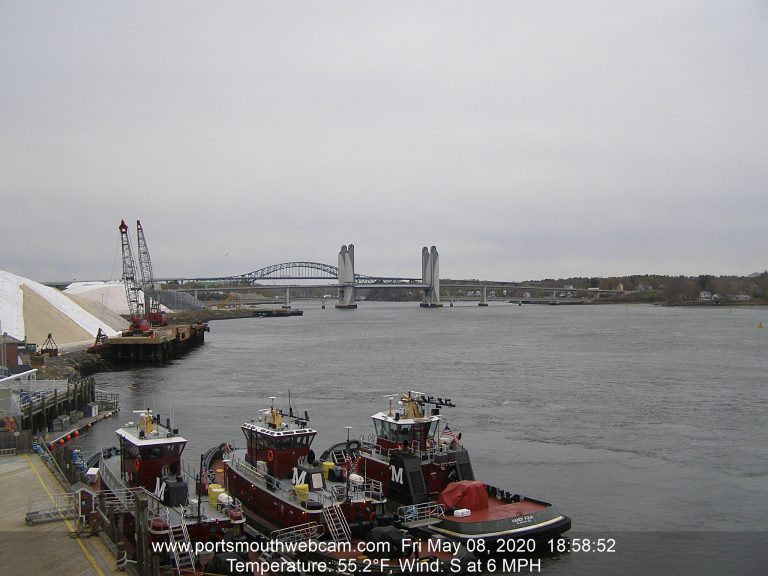 Portsmouth NH: All About Portsmouth

Portsmouth NH is rich in history and popular with tourists to the state. There are many events in Portsmouth that tend to draw large crowds to the historic downtown area, like musicals and plays in the well-known Prescott Park which sits on the edge of the Piscataqua River in Portsmouth New Hampshire.

Portsmouth NH is home to Pease International Trade Port, which was formally an Air Force Base, now converted to a civilian airport with commercial office space in the nearby buildings.

Portsmouth NH is also home to the famous Strawbery Banke Museum, a restored neighborhood detailing the earliest settlers of Portsmouth. Strawbery Banke got it’s name from the abundance of wild strawberries growing in the area.

There are many cute Hotels and Inns to stay at while visiting Portsmouth. Check out our list of Hotels, Inns and Bed & Breakfast advertisers to find a Portsmouth NH accommodation. We also have a list of Oceanfront Vacation Rentals. Check this list of NH Seacoast Vacation Packages.

Dining in the Portsmouth NH region offer many different types of restaurants, not just seafood restaurants! Everything from Mexican and Chinese to fine dining in some of the most prestigious restaurants in the state. Portsmouth also offers a number a bars and pubs.

Check out the Portsmouth Harbor webcam!

Portsmouth Harbor is also home to the annual Tall Ships Festival located on Market St. at the State Pier. A great way to spend the weekend and learn more about the old tall ships!

The Portsmouth Naval Shipyard is located on Jamaica Island on the Maine/New Hampshire border. The island is 278 acres and is owned by the state of Maine. The island was originally five separated islands that were joined together and used for collecting wild berries and drying fish. Fort Sullivan was built in 1775 to supplement Fort William and Mary as well as Fort McClary during the Revolution and the war of 1812.  In 1908, the First was blasted away and the Portsmouth Naval Prison was built.  There were over 1,600 prisoners from the Battle of Santiago de Cuba that were held from July through September of 1898.  A marine camp was built just north of the naval prison.  Currently there Naval Shipyard has 62 buildings that are listed on the National Register of Historic Places.