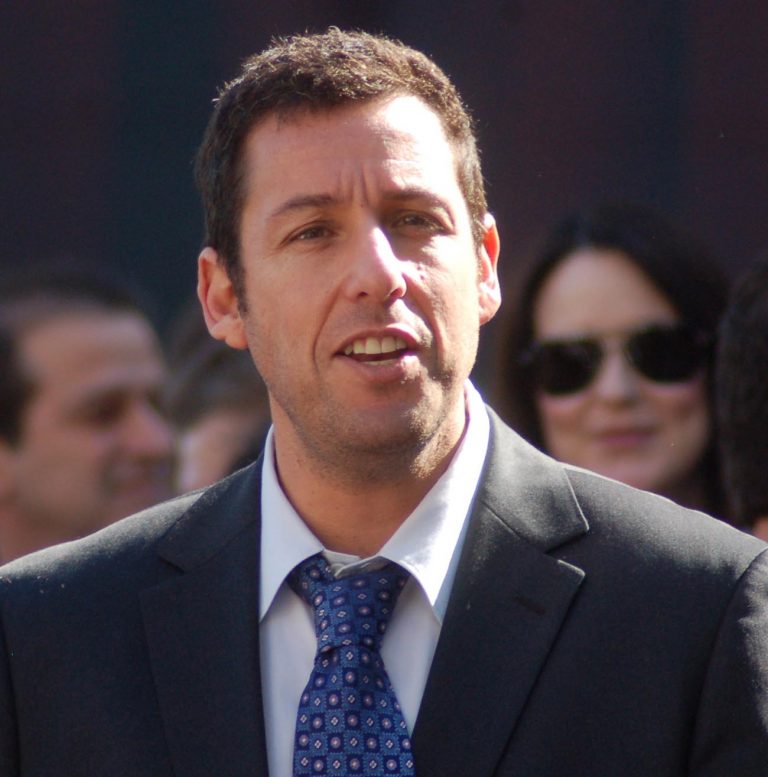 The following are famous people who were either born or raised in the state of NH.

Matt Bonner was born 04/05/1980 in Concord NH. He is a basketball player currently playing with the San Antonio Spurs. He attended high school at Concord High School and took his high school basketball team to three state championships. After high school, Matt Bonner attended the University of Florida where he then played for the Chicago Bulls as well as the Florida Gators.

Chris Carpenter was born in Exeter NH on 04/27/1975. He is currently a starting pitcher for the St Louis Cardinals where he has been since 2003. He started his baseball career in 1997 at the age of 22 with the Toronto Blue Jays. He played with the Blue Jays until 2002.

Carlton Fisk was born 12/26/1947 in Bellow Falls, Vermont. He was pretty much raised across the river in Charlestown NH. He graduated from Charleston High School. He then attended the University of NH where he played baseball as well as basketball. Carlton Fisk was drafted by the Boston Red Sox in 1967 and he played as a catcher. He retired in 1993 and was inducted in to the Hall of fame in 2000.

Bode Miller was born Samuel Bode Miller in Easton on 10/12/1977. Bode grew up in Franconia NH which is the heart of ski country here in New Hampshire. He became well-known during the 2002 Winter Olympics where he won two silver medals in the giant slalom and combined events. Bode is also a four time world champion.

Robert Tewksbury (Bob) was born in Concord NH on 11/30/1960.  He is a former Major League Baseball pitcher for the St. Louis Cardinals for 5 years but also played for the New York Yankees, the Chicago Cubs and the Minnesota Twins. Bob Tewksbury now works as a sports psychologist for the Boston Red Sox.

Triple H was born Paul Michael Levesque on 07/27/1969 in Nashua. Paul Levesque graduated from Nashua High School in 1986. I had a chance to meet Triple H at a restaurant in Bedford NH about 8 years ago. I have been a wrestling fan since I was a kid and use to watch wrestling with my grandfather. So I knew who Triple H was. He began his wrestling career in 1993 with World Championship Wrestling. He joined World Wrestling Entertainment two years later where he remains a wrestler today.

Robert Frost was born in San Francisco, California on 03/26/1874. He was a famous poet who died in Boston, Mass on 01/26/1963. He married young while he was attending Harvard and he lived on a farm in Derry NH with his young bride. He was an English teacher for 6 years in NH before moving to London in 1912 where he published his first poetry book. He died at the age of 88 from complications from prostate surgery.

Alan Shepard was born in Derry NH on 11/18/1923 and passed away on 07/21/1998 in Pebble Beach, California. He was a rear admiral in the US Navy and is most famous for being the second person and the first American in space and the 5th person to walk on the moon.

Christa McAuliffe was born Sharon Christa Corrigan McAuliffe on 09/24/1948 in Boston, Mass. She graduated with a bachelor’s degree in Education and history from Framingham State College and a Master of Arts degree from Bowie State University. She was a social studies teacher at Concord High School in Concord NH from 1982 until her tragic death at the age of 37 in 1986. On 01/28/1986, she and six other crew members of the space shuttle Challenger perished 73 seconds after launch. She was the first teacher aboard to Space Shuttle headed for space.

Seth Meyers was born 12/28/1973 in Bedford NH. Seth is best known for his role as head writer for Saturday night Live and anchoring its weekly news sketch Weekend Update. His brother, Josh, was born 01/08/1976 and is famous for his roles on MAD TV and That 70’s Show. He played the role of randy.

Adam Sandler was born in Brooklyn, New York on 09/09/1966. He and his family moved to NH when he was 5. He graduated from Central High School in Manchester NH. He is best known for his comedy roles in “Big Daddy,” “Anger Management,” “Happy Gilmore,” “Billy Madison,” “Mr. Deeds”, and “Grownups” but he also had success in many other films such as The Wedding Singer and Spanglish.

Sarah Silverman was born 12/01/1970 in Bedford NH. She is best known for addressing social taboos and controversial topics such as religion and race in her comedy acts. She has appeared on Saturday Night live and now has her own show on Comedy Central called The Sarah Silverman Program.

Tom Bergeron was born in Haverhill, Mass on 05/06/1955. He is best known for his hosting abilities on American’s Funniest Home Videos and Dancing with the Stars. Even though he hails from Mass, he was a well known DJ in the seacoast area in NH. His first TV job was as the host of a local game show, Granite State Challenge, on NH Public Television.

Samantha Brown was born 03/31/1969 in Dallas Texas, but her family moved to Derry NH when she was young. Samantha is best known for her shows on the Travel Channel such as Great Hotels and Great Weekends.

Ronnie James Dio was born Ronald James Padavona on 07/10/1942 in Portsmouth NH. Ronnie James is the lead singer for the group.  He has also been with Black Sabbath. Dio’s most popular songs were Holy Diver and Rainbow in the Dark.

Mandy Moore was born 04/10/1984 in Nashua NH.  Mandy is a singer, actress and fashion designer. She has sold more than 10 million records worldwide. Her popular hits were Crush and In My Pocket. She has appeared on the big screen in movies such as “Chasing Liberty” and “A Walk to Remember.”

Steven Tyler was born Steven Victor Tallarico on 03/26/1948 in Yonkers, NY. Tyler spent many summers in the Lake Sunapee area of New Hampshire where he would eventually meet his future band members. Tyler is most notable for being the lead singer of the rock group Aerosmith and is the father of Liz Tyler.

While we don’t really consider Pamela Smart “famous” – that title is usually reserved for deserving people, she was definitely a topic of discussion. Pam Smart was born 08/16/1967. She is currently serving a life sentence for first degree murder for her role in the death of her husband, Greg Smart. She had an affair with a 15-year old student and convinced him and three of his friends to kill her husband. The murder quickly became national news and a movie about the murder was made soon after. The movie “Murder in New Hampshire: The Pamela Wojas Smart Story” where Helen Hunt played the role of Pamela Smart. Pamela was born in Coral Gables, Florida. Her family moved to Derry NH when she was a young girl. Pam Smart was found guilty of her husband’s murder on 03/22/1991. She is currently serving her sentence at the Bedford Hills Correctional Facility for Women in NY.

Daniel Webster was born in New Hampshire in 1782. He was one of the most well know American lawyers of the 19th century with a legal practice in Portsmouth NH. He was also a member of the House of Representatives. Daniel Webster died in 1852.

Click on her name to read more about her.

Click on here name to read about the only convicted witch in NH!