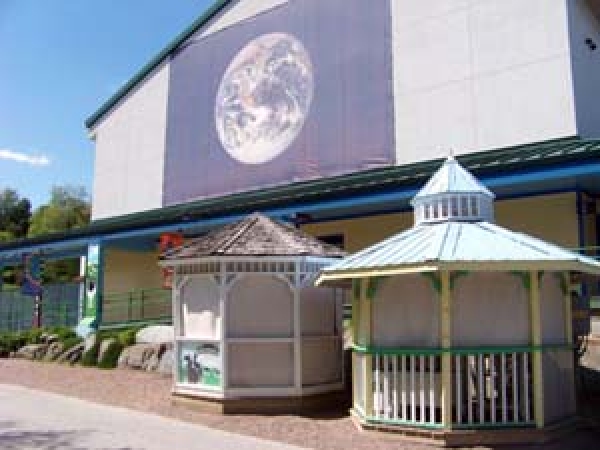 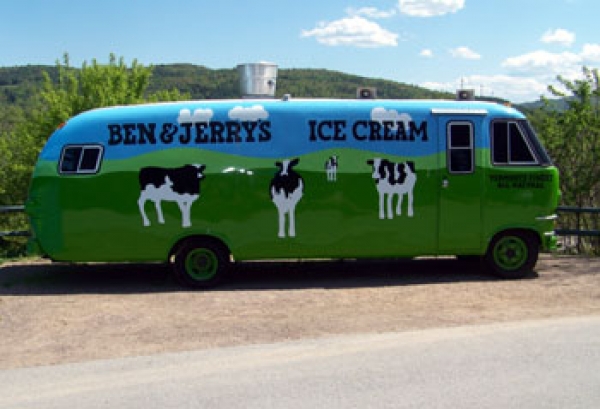 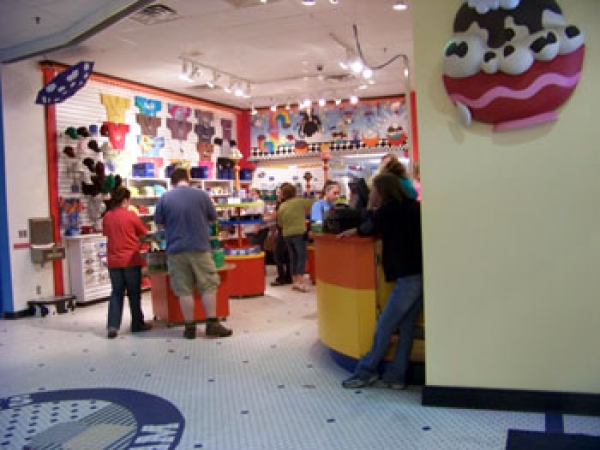 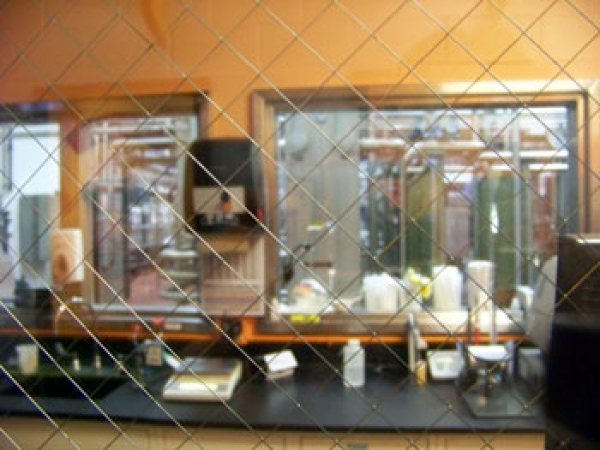 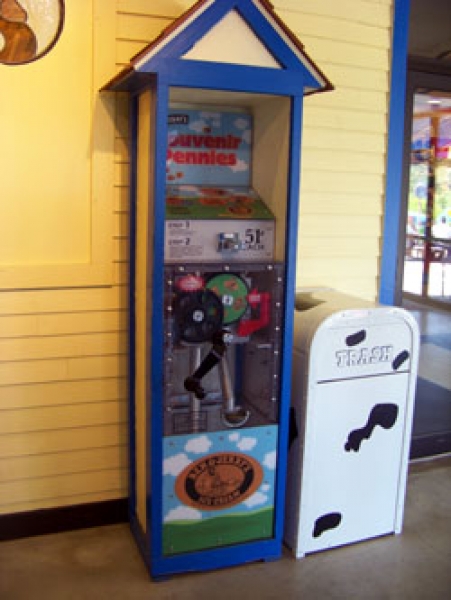 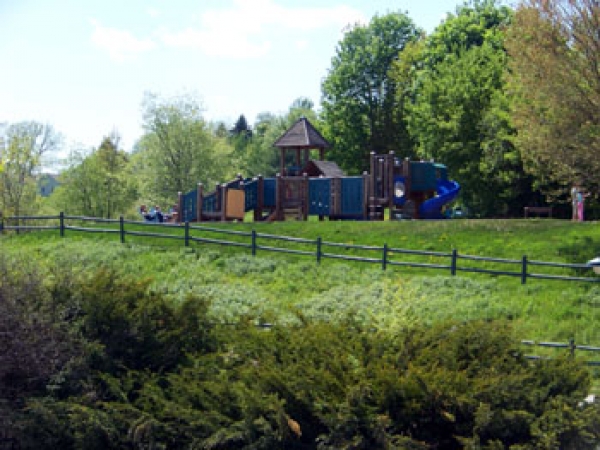 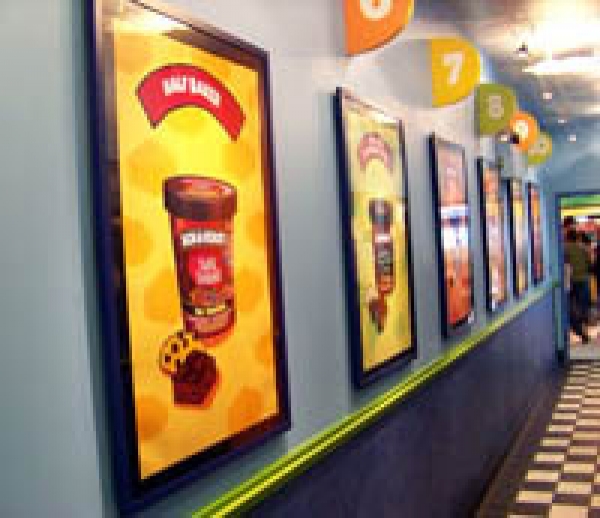 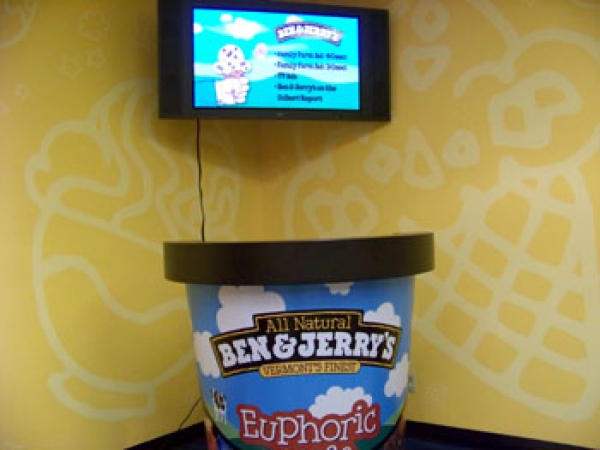 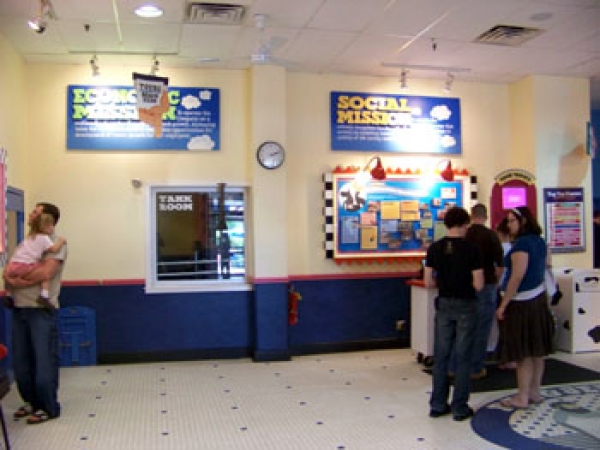 Ben & Jerry’s Ice Cream in VT is well known for their 2 founders and their irresistible ice cream flavors. The founders of Ben & Jerry’s Ice Cream, Ben Cohen and Jerry Greenfield were childhood friends that met in 1963 in a Long Island school during gym class. in 1977 Ben and Jerry moved to Vermont where they worked on a ice cream project together which turned into a booming business in 1978 when they opened their first scoop shop that featured their homemade ice cream. The scoop shop was a renovated gas station in downtown Burlington VT.

On August 3rd, 2000, Ben & Jerry’s Homemade, Inc. was acquired by Unilever which is a British-Dutch company. Since the acquisition not much has changed with Ben and Jerry’s Ice Cream. The company remains in Vermont and buys it’s milk from Vermont dairy farmers who agree not to use any growth hormones on their cows. Ben and Jerry’s also continues to contribute over a million dollars annually to the Ben & Jerry’s Foundation and the employee-led Community Action Teams. Ben and Jerry’s is also still opening more “PartnerShops” which are owned by nonprofit organizations and provide job training and employment for people with disabilities. Ben and Jerry still show up for some of the events at Ben and Jerry’s Ice Cream as well as helping out in some of the scoop shops. Besides that Ben and Jerry also continue their work on global issues.

Where is Ben and Jerry’s Ice Cream Factory Tours in Vermont?

Ben & Jerry’s is approximately 1 mile on the left.

Ben and Jerry’s factory tours are a great way to gain a new appreciation for all the hard work that goes into their ice cream production process. The factory tours take place at the Ben & Jerry’s Factory in Waterbury, Vermont. The tour begins with a “Moovie” and usually a cow joke from the tour guide. The movie shows the history and progress of the Ben & Jerry’s Ice Cream as well as some interesting facts about their company and products. After the movie you are brought through their factory to view their production and packaging areas. No pictures are allowed during this part of the tour. The production area is demonstrated by a few TV screens and the tour guide as well as lights on the equipment and machines that make the ice cream that are lit up when the tour guide is speaking about each part of the ice cream making process. This part of the tour you are above the production floor, looking down at the operations taking place.

Ben and Jerry’s Ice Cream Factory Tours take about 30 minutes but there is more to see and do around the property. Best to plan for about 1 – 1-1/2 hours there unless its really busy.

TIP: Don’t forget to bring pennies and quarters! Ben & Jerry’s has a penny squashing machine that imprints images onto the penny. Getting pennies from the cashiers can take a long time as the lines in the gift shop can be very long.