Isles of Shoals: The History and Mystery of the Islands 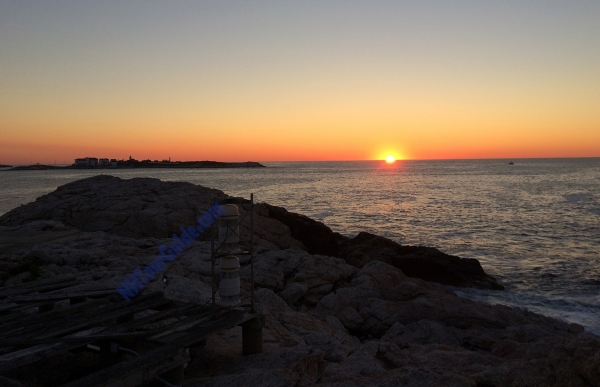 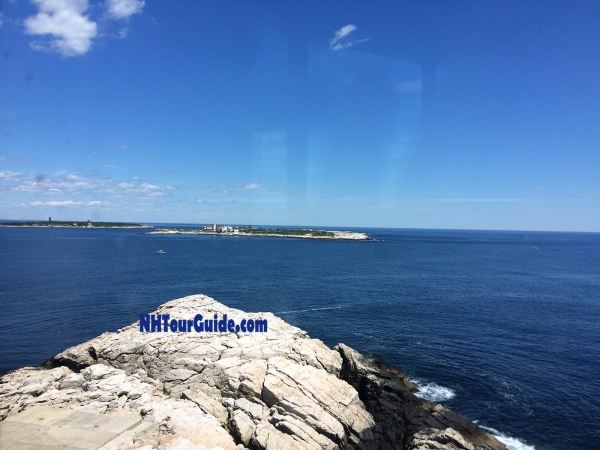 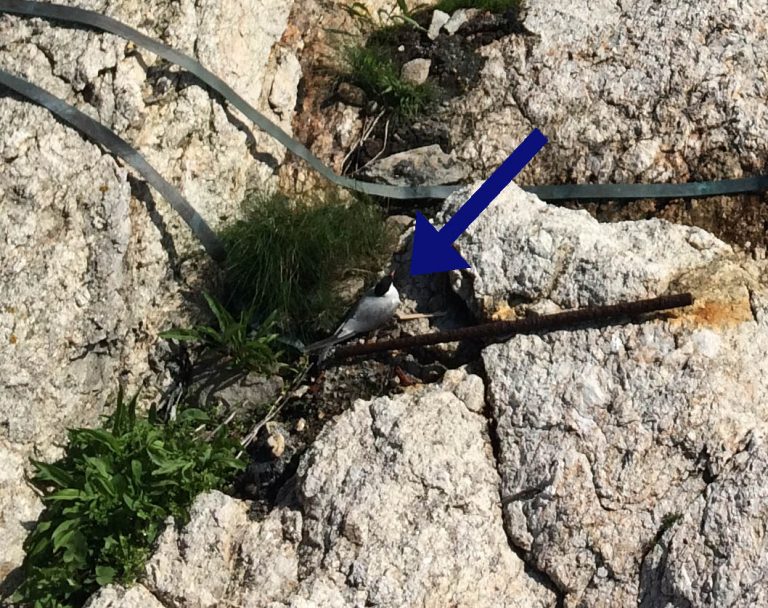 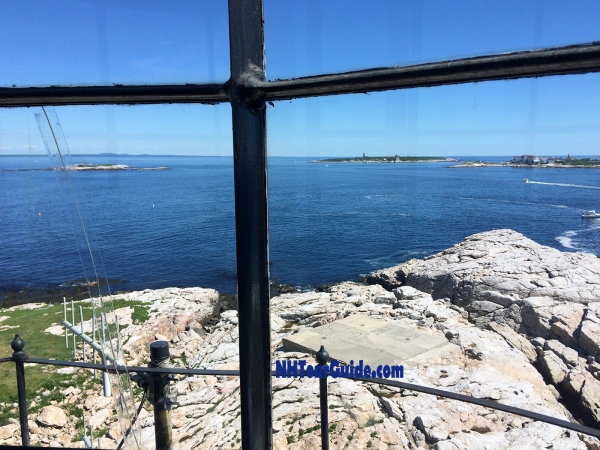 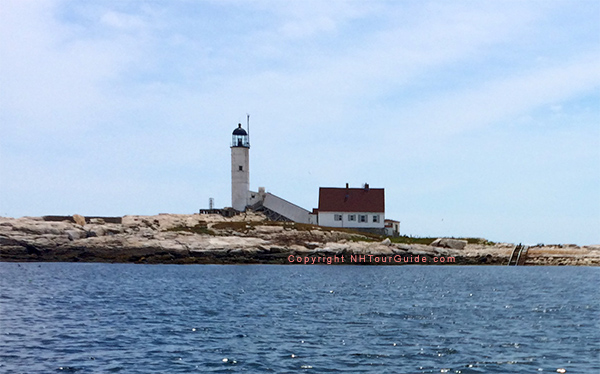 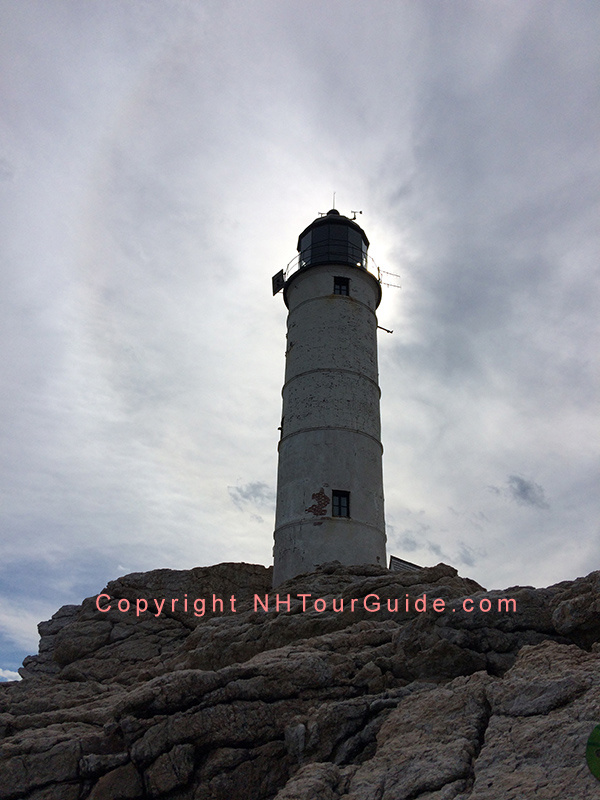 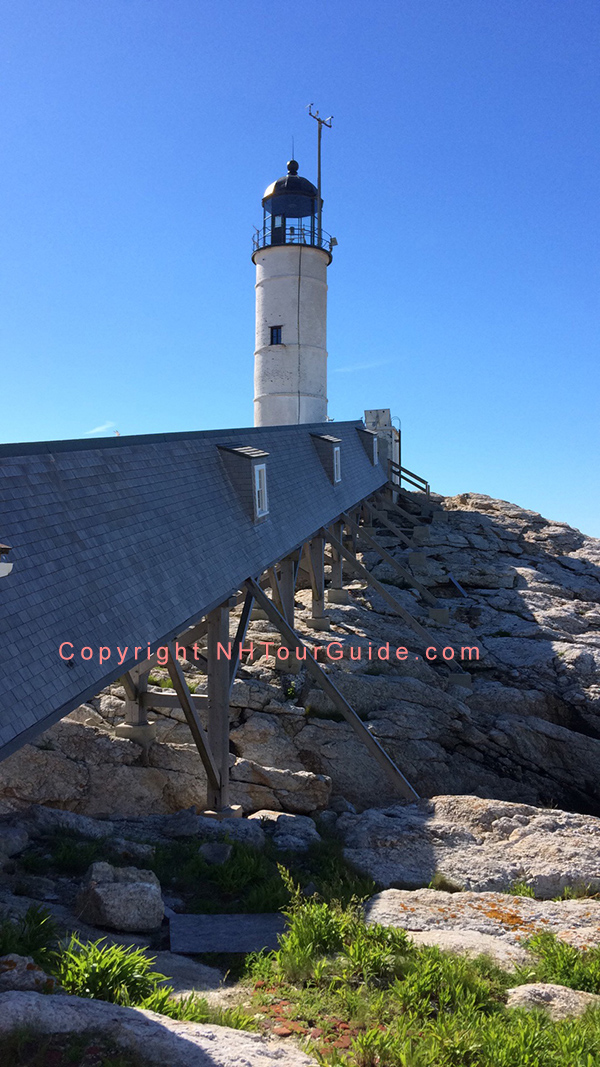 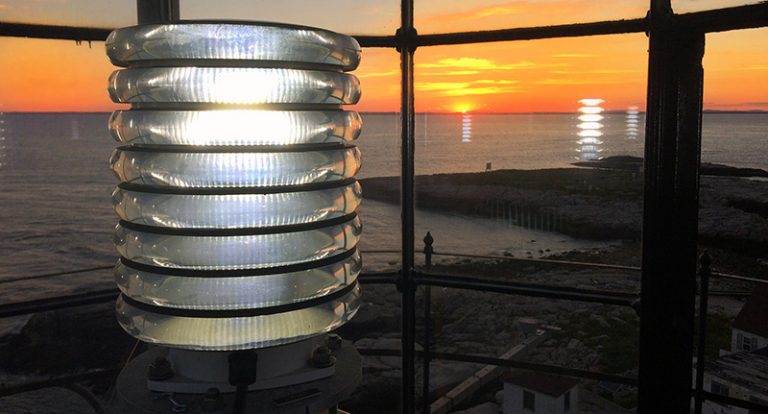 Sunset View From the Top of White Island Lighthouse

The Isles of Shoals in New Hampshire and Maine are a group of small islands that are located off the Northeast coast of the United States that are on the border of NH and Maine.In the 1600’s, the Isles of Shoals were used by Native Americans as fishing camps in the spring and summer. The Isles were named in 1614 by English explorer Captain John Smith.

Islands at The Isles of Shoals

The Celia Thaxter museum is located on Star Island. The museum was named after Celia Thaxter who was a famous poet and author that lived on White Island, Star Island, Smuttynose and Appledore where her family owned a hotel. The museum is a stone cottage that was built in 1960 and houses beautiful collections of Celia Thaxter’s poetry and manuscripts as well as hand-painted china, items from the old Appledore hotel, historic photos and a library. The museum is open to the public free of charge in the summer through Labor Day.

The Oceanic Hotel is located on Star Island and first opened in 1873. The hotel is currently used for conferences in the summer and those attending the conferences can stay at the hotel overnight or they can opt to stay at the several Victorian era overnight houses on the island.

There has been much folklore about ghosts, shipwrecks and buried treasure on the islands. Are any of those legends true? There are clues that there is buried treasure on at least one of the islands. There have been a number of ships that have been shipwrecked on the Isles. On some of the islands, you will find the graves of many of the people who lived on the islands. And we cannot forget to mention the Smuttynose murders which have become the topic of numerous books, and a movie called “The Weight of Water”

Seavey Island is currently only used by Cornell University to protect and study the nesting Tern population in the summer months. There are huts built there by biologists to use for observation of the Terns. The biologists stay at the keepers cottage on White Island and go to Seavey Island during low tide when Seavey is accessible by foot from White Island.

Appledore Island, also known as Hog Island, is the largest on the Isles of Shoals.  The island was originally used for farming. A church was built on the island in 1640. Most of those who settled here relocated to Star Island around 1700 to avoid paying taxes. The artists’ salon was booming business on the island in the later part of the 1800’s. The salon burned in 1914 and that pretty much ended the leading artists, musicians and writers on the Isles. Today, the island is home to the Shoals Marine Laboratory and has been run by Cornell University and the University of NH since the 1970’s.

Star Island was annexed to the town of Rye in 1876. It is now owned by the United Universalist Association and the United Church of Christ. Star Island is home to the Oceanic Hotel. In 2008, personal retreats were allowed so the public could stay on the island for up to a week. Star Island was first used by fisherman in the 1600’s. The first permanent settlers came to the island in 1677 when Appledore Island started charging taxes to their residents.

Housing boomed in 1715 when a mass migration occurred. The island became scarce during the American Revolutionary War but populated again when the Oceanic Hotel was built.  The hotel industry didn’t last long because mountain resorts were becoming increasingly more popular. Today, there are about 90 college students who live on and care for the island in the summer and about nine staffers live on the island year round. Besides the Oceanic hotel, the island is home to other smaller hotels, a marine lab, a floating dock, 2 tennis courts, 2 playgrounds, a day care, a gazebo and an old stone chapel.

Smuttynose Island was named after a fisherman discovered how the seaweed looked like the nose of a sea animal. The island is best known for its series of murders that occurred in 1873. Two Norwegians women were strangled and one of the women was hit with a hatchet.  There was a 3rd woman involved who escaped and later identified a fisherman named Louis Wagner as the murderer.  He was tried, convicted and hung to death, but some argue he was not the murderer.

Malaga Island is connected to Smuttynose Island by a breakwater that was built by Captain Samuel Haley in the late 1700’s. It was rebuilt in the 1820’s. There are currently no houses or buildings on the island.  It is privately owned by the same family that owns Smuttynose.

Cedar Island got its name from the cedar trees located on the island. The island was discovered in the early 1600’s by explorer john Smith. Today the island is occupied by lobster men and their families. The island is relatively small, only measuring one seventh of a mile in diameter.

Lunging Island is an island formally named Londoner’s Island and was believed to be the original base of a London Company. The island was first owned by Oscar Laighton (Celia Thaxter’s brother). Legend has it that there was shipwreck there with only one survivor. That survivor was a pirate who is said to have buried treasure there. Today, Lunging Island is privately owned.

Sunset View From the Top of White Island Lighthouse

0 Questions, Comments, and Reviews on “Isles of Shoals: The History and Mystery of the Islands”