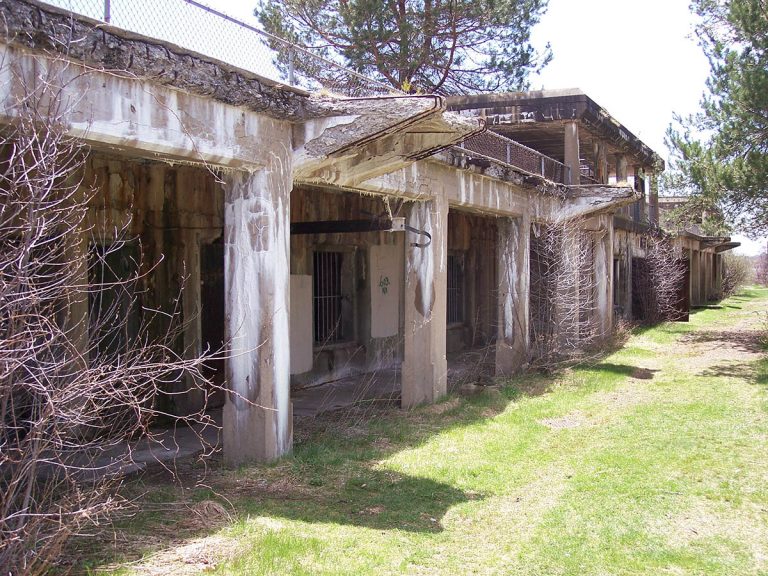 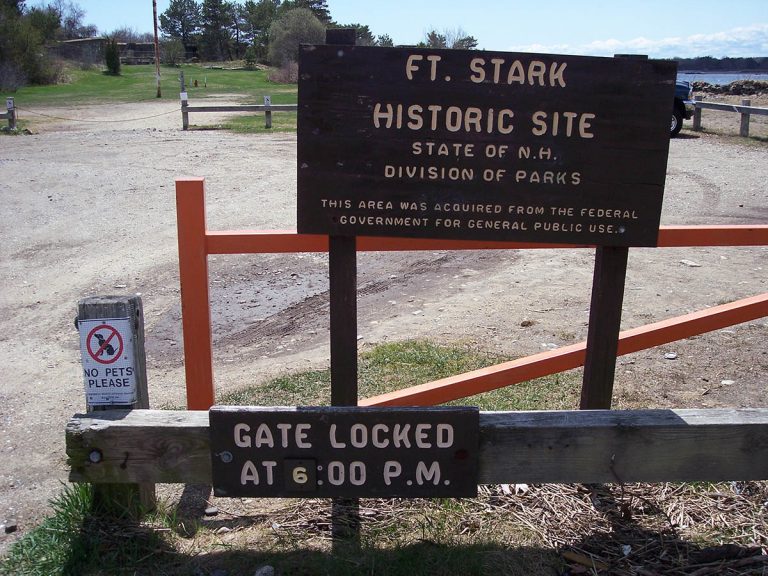 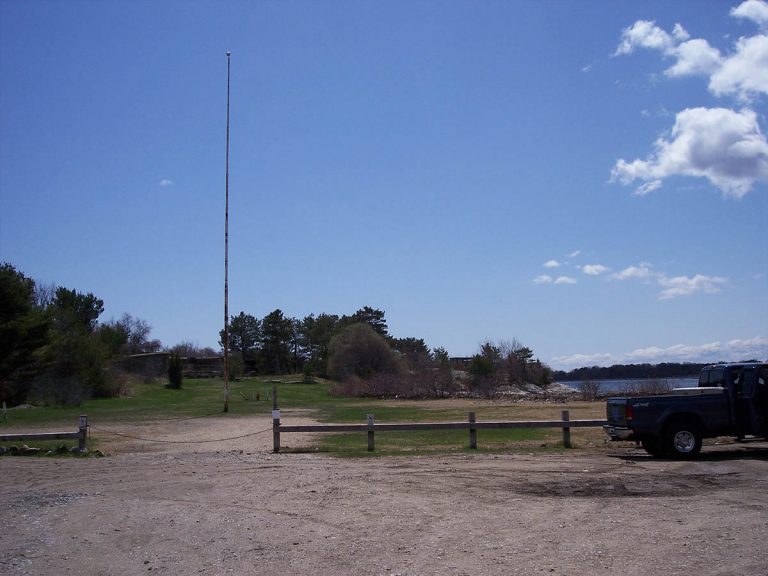 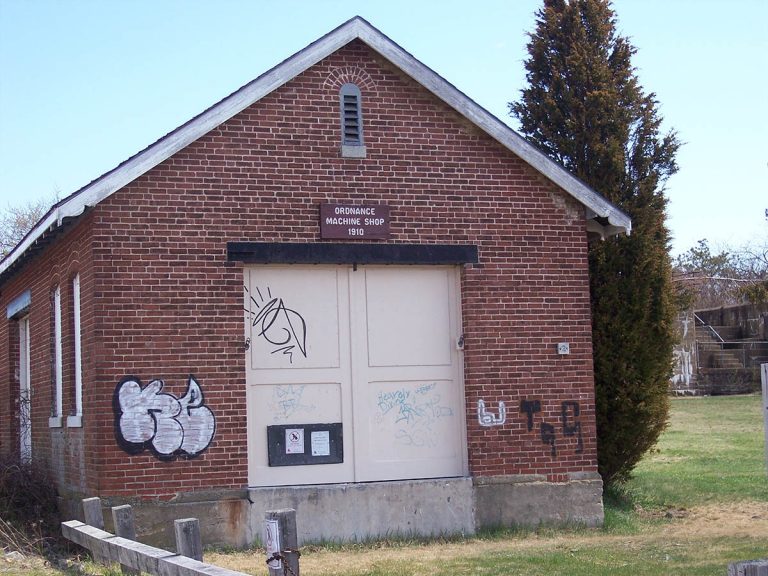 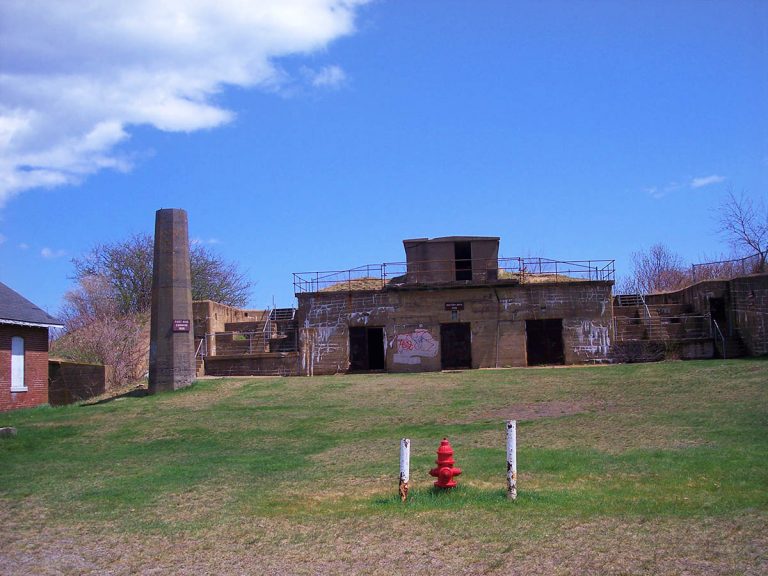 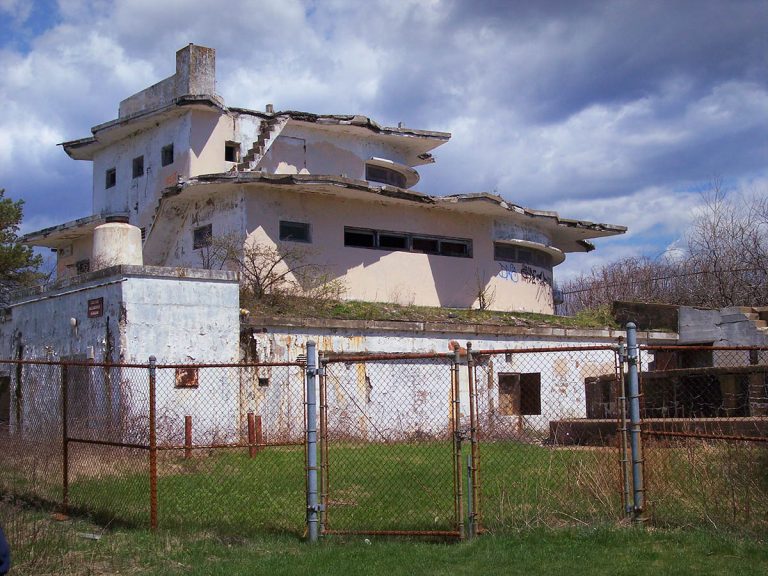 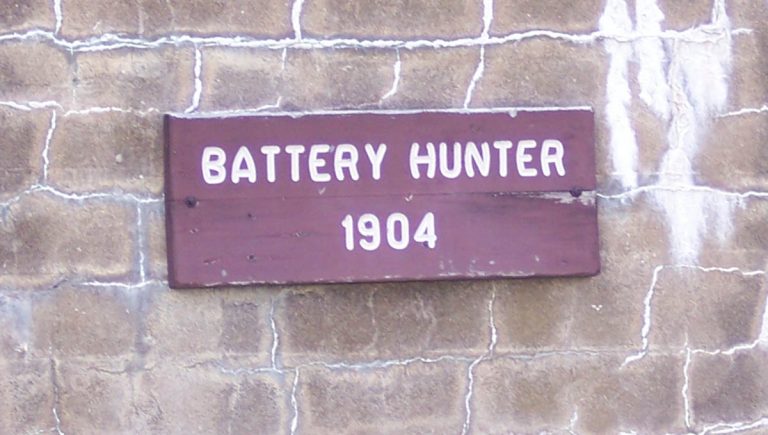 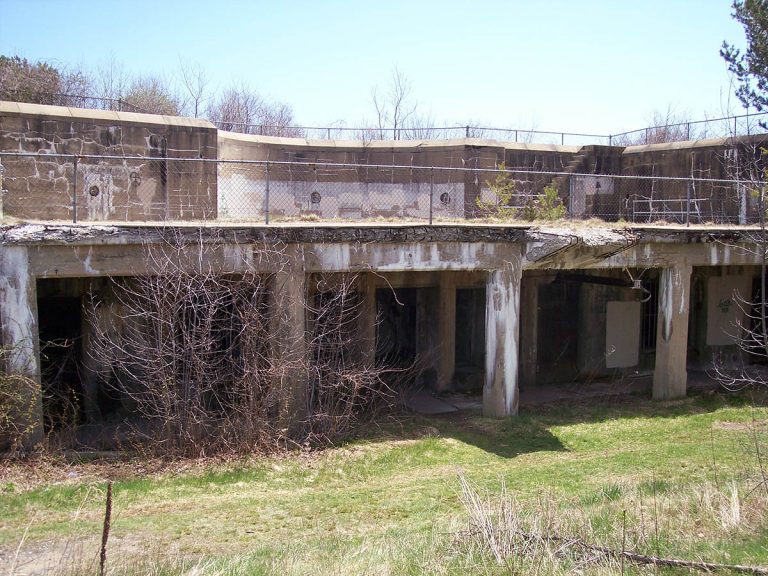 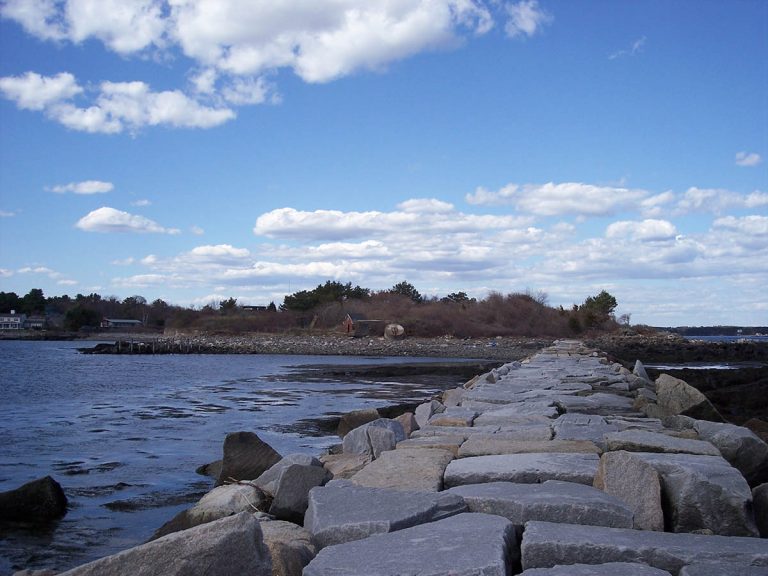 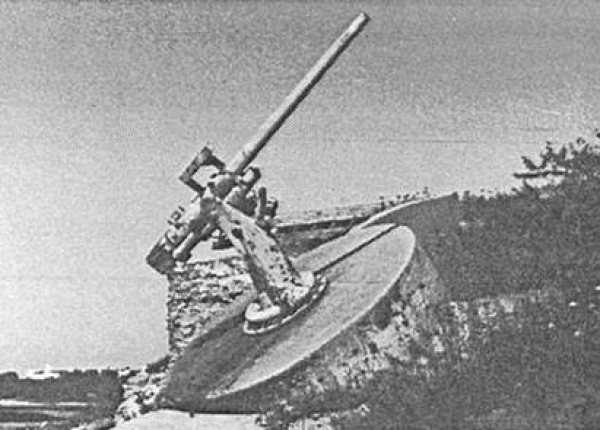 The Fort Stark Historic Site is located in New Castle NH, on the NH seacoast. Fort Stark is strategically placed on a peninsula called Jerry’s Point on the southeast corner of New Castle Island and overlooks the mouth of the Piscataqua River, Little Harbor and the Atlantic Ocean. Fort Stark was named in honor of John Stark who was a commander of New Hampshire forces at the Battle of Bennington  in 1777.

Fort Stark is one of the more interesting historical state parks in New Hampshire, it is also one of the quieter State Parks along the NH seacoast. There is a lot of old war history there (see the bottom of this report for more history about Fort Stark)

When visiting Fort Stark, remember that it is located in a quiet neighborhood and is at the end of a dead end street. You will often see people walking and on bikes so go slow, use caution and respect the landowner’s rights. There is also a private home right next to the Fort Stark parking lot so keep that in mind when you arrive as to not disturb their peace and quiet.

When you get to Fort Stark, the road will end at the parking lot for Fort Stark. In the spring of 2010 it was expanded to include parking for 20 cars. On Saturdays, an overflow of cars is permitted to park on the ‘inner green.” (Old parade ground).

There is a Visitors Center and small museum within the brick building at Fort Stark; the “Ordnance-Machine Shop” built in 1910. It is open from 12:00 to 4:00 every Saturday. It houses a combination of military equipment used at Fort Stark during World War II as well as a display of ship wrecks along the New Castle Coast.

Some of the layout features of the land at Fort Stark include:

Please visit with caution! Fort Stark is a former military installation. Beware of dangers of unprotected stairs, high walls, rough ground, slippery rocks, loose concrete on the buildings, sharp metal and other dangers. It is best to view the old buildings from a distance. Adult supervision of children is required according to the NH State Parks Division.

Fort Stark is free to the public. The gates are open from Memorial Day through Columbus Day, with parking available from 9:00am to dusk (times change so be sure to read the sign). The NH State Parks Division will sometimes open the gates before Memorial Day and will leave them open after Columbus Day sometimes too, but one thing they do on time is lock the gates at closing time, which makes Fort Stark one of the earlier closing State Parks in New Hampshire. The police will come in and find you to tell you to leave if you are there at closing time.

Fort Stark is one of seven Forts built to protect Portsmouth Harbor. The others in New Hampshire are: Fort Washington, Fort Constitution (William and Mary), and Fort Dearborn (Odiorne Point State Park), and in Maine: Fort Sullivan, Fort McClary and Fort Foster.

At Jerry’s Point at Fort Stark there was earthwork Fortification, circa 1842, and a stonework Fort, circa 1873. Following the Spanish American War in 1898, the improved defense of key harbors became a national priority. Fortifications such as Fort Stark in New Hampshire were constructed on both coasts during the Endicott Period (1890-1920) and at Forts Constitution, Fort McClary and Fort Foster. The purpose for Fort Stark was to place mines in the harbor entrances and erect gun batteries. No shots were ever fired.

The final coastal Fortification occurred during World War II (WWII) when batteries were added to Fort Foster, and Fort Dearborn was constructed. The five remaining Forts are obsolete and today are considered historic sites or parks which are open to the public. Following World War II the navy took over the army installations and used Fort Stark in NH primarily for reserve training until the property was deeded to the state of New Hampshire in 1978 and 1983.