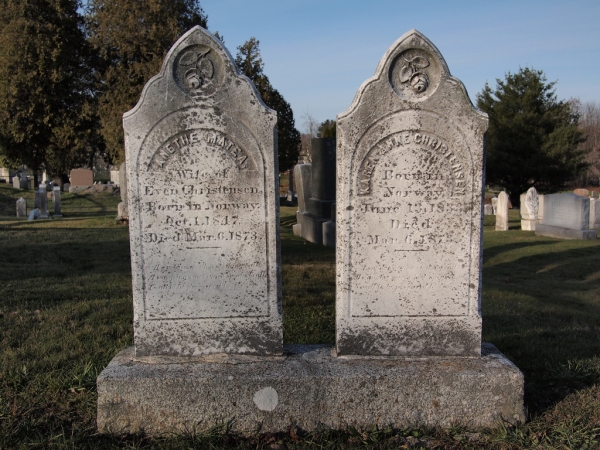 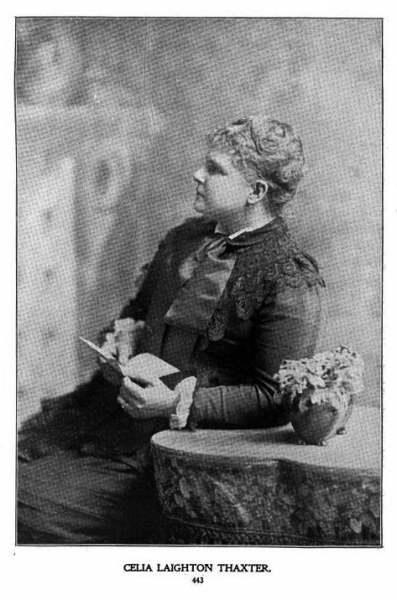 According to the legend, there were two victims, both were Norwegian immigrants. Their names were Anethe Matea and Karen Christensen. The murderer, Louis Wagner was a German fisherman who worked on the Isles of Shoals for a few years and knew the islands well. After he ended his work on the islands, he returned to the mainland of New Hampshire. After some time he returned to the island in a row boat from Portsmouth Harbor. Louis rowed the boat there to rob the house on Smuttynose Island. During the robbery he killed the Norwegian residents.

In 1875, Louis Wagner was convicted of the murders despite his attempts at proving his innocence without a solid alibi and was hanged for the murders.

Since the hanging of Louis Wagner, other possibilities have emerged of who may have killed the Christensens.

The house on Smuttynose Island where the two ladies were murdered is no longer on the island, it was destroyed by ocean storms. The map below has a marker of where the house once stood.

Celia Thaxter was a resident of Star Island at the time of the Smuttynose murders, she was an author and poet. Celia wrote the following about the murders:

We l have been here a week, Karl and I, but such things have happened I feel as if it were years. You know, I suppose, from the news papers, of the horrid murder at Smutty-nose. Those dear, lovely Norwegian people had a set tlement over there; there was John Hontvet and his wife Marie, and Karen Christiansen, Marie s sister, and Ivan Christiansen her bro ther, and Anethe his wife; the two had been married but a year and only came from Norway last fall. Anethe, everybody says, was a regu lar fair beauty, young and strong, with splen did thick yellow hair, so long she could sit on it. Both husbands, John and Ivan, were de votedly fond of their wives, and their little home was so bright and happy and neat and delightful they never ceased congratulating themselves upon having found such a place to live in. Louis Wagner, the Prussian devil who murdered them, had lived with them all summer, but was in Portsmouth working at nothing in particular for the last month (those 1 To Elizabeth D. Pierce. Shoals, March 11, 1873

he should destroy himself. Anethe, his pre cious little wife, was so lovely. Oscar was so impressed with her beauty. We begged her to come over as often as she could, it was such a pleasure to look at her ! You can t imagine how shocked and solem nized we have all been. Oscar walks up and down, now ejaculating, “Oh poor, poor things, and Anethe so beautiful, so beautiful ! ” Karen was quite one of the family here; it was she of whom I wrote the little spinning ballad, you know. Now I m afraid these dear people will all bo frightened away from here and no more will come. Wednesday, March 12. To-day, dear, I got your sweet little note. Ever so many thanks for it. Lots of newspapers came with such dis tracted accounts of the murder that it is enough to make anybody sick. As if a Star Islander did it ! If they do not hang that wretch, law is a mockery. Perhaps you 1 don t know that I am a fixture here for the winter. My mother has been so poorly I could not leave her, and she would not leave my brothers, so I must leave my family to take care of themselves, and stay with her, l To Feroline W. Fox. Shoals, November 13, 1873.

Watch the movie based on the true story of the Smuttynose Island murders.