Kennebunkport, Maine, United States
Not Quite NH 12
Covid 19 Things to do 9
Write a Review
Favorite 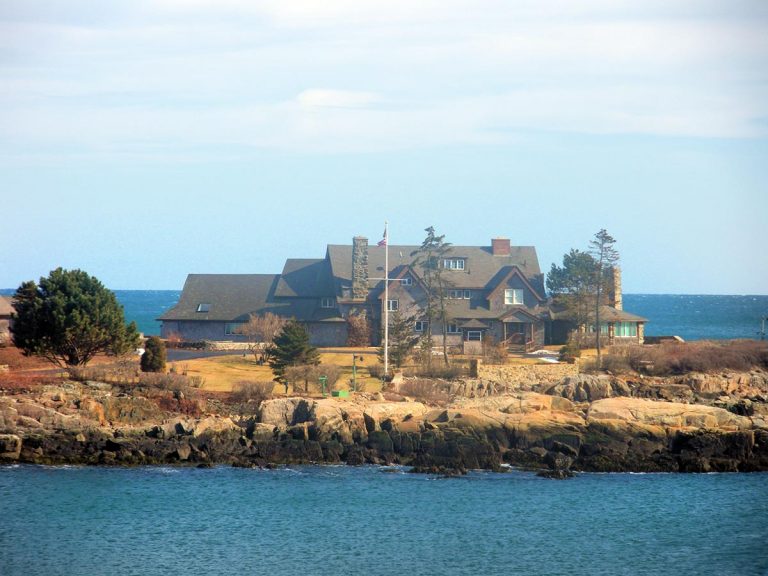 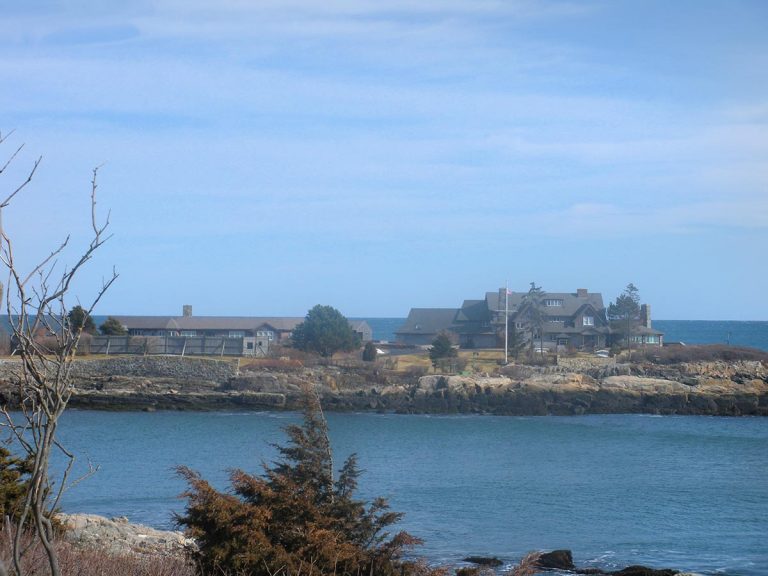 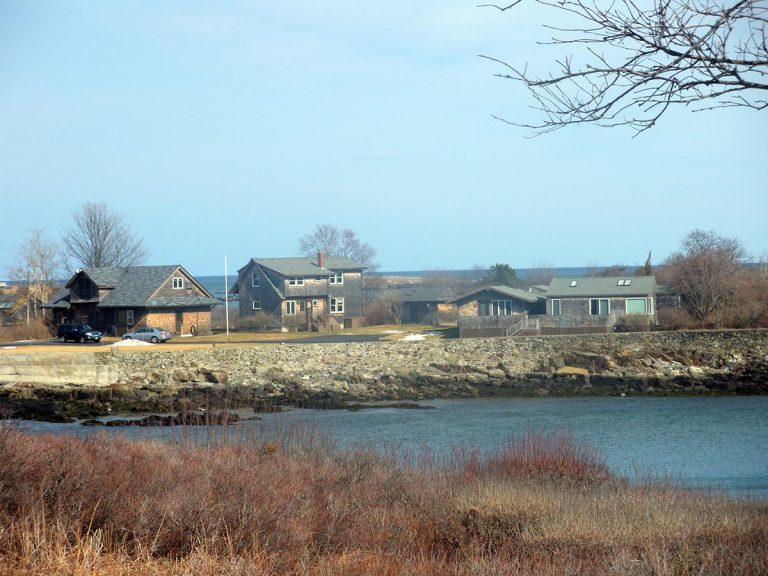 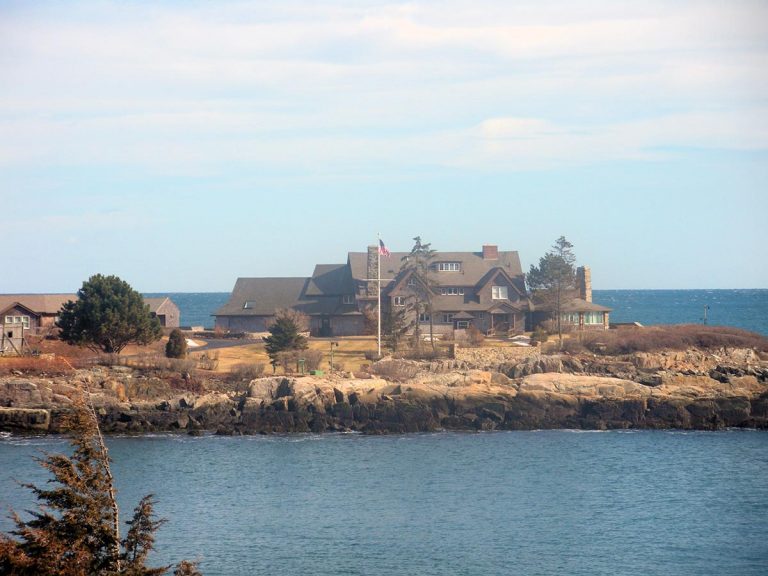 (Aka, The Summer White House)

The Bush Compound in Kennebunkport Main, often referred to as “The Summer White House” because George Bush and his family often spent much of their summer there.

The Bush Mansion is set on it’s own peninsula on Ocean Ave in Kennebunkport, ME called Walker’s Point. The compound is surrounded by tall fences and littered with security cameras around the property. The Bush compound has a gated entrance with around the clock Secret Service personnel on hand.

The Bush Compound has it’s own swimming pool, tennis court, golf green, boat dock and about a dozen buildings, including a security guard building for the Secret Service located near the entrance of the Kennebunkport compound, boat house and the 9 bedroom main house with a 4 car garage.

Can Anyone See the Bush Compound?

Yes, but when the Bush family is at the compound in Kennebunkport Maine so is the security. Often times you will find Ocean Ave closed to through traffic by Maine State Police, complete with Secret service nearby. When the Bush family is not there you can pull over and get a full glimpse of this beautiful home from the road.

Who Has Been to the Bush Compound in Maine?