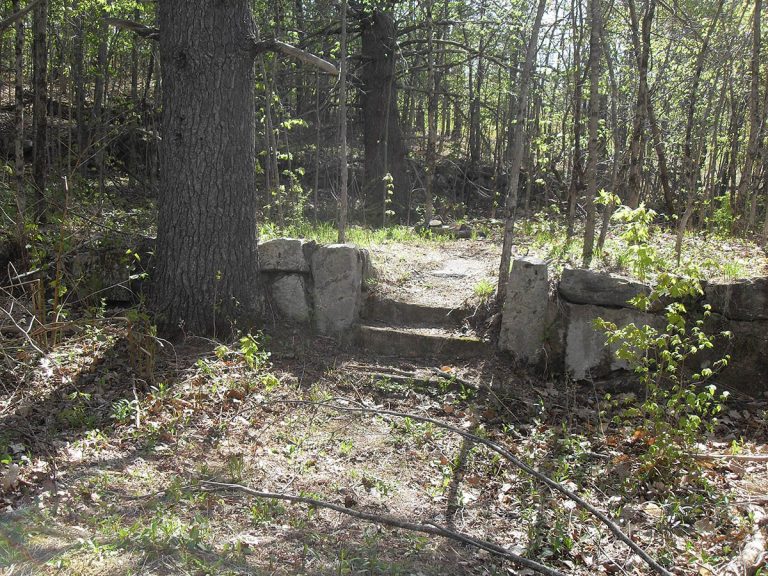 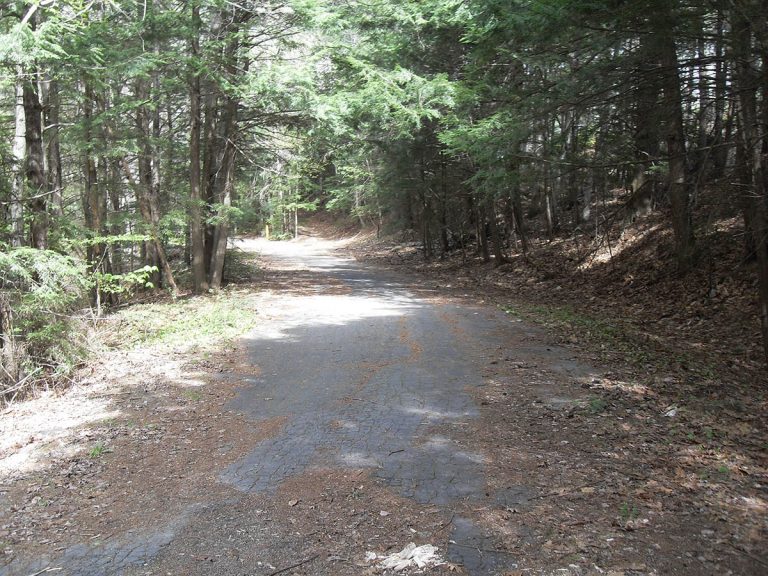 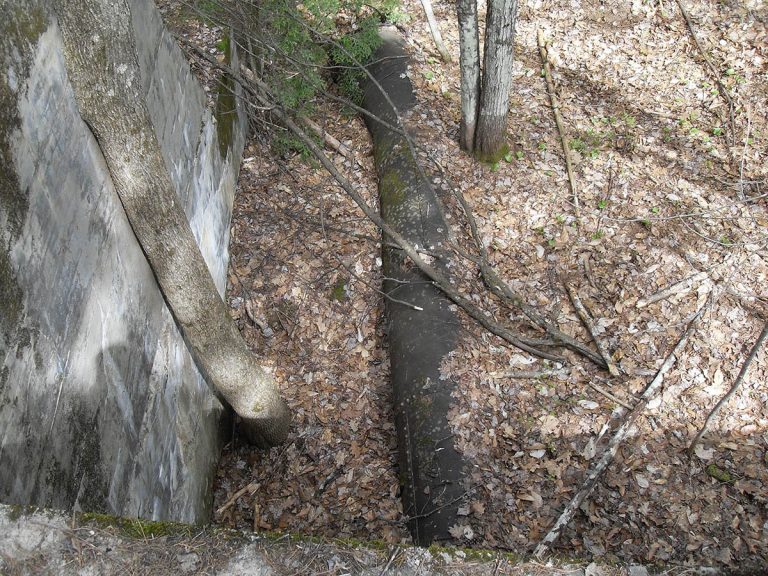 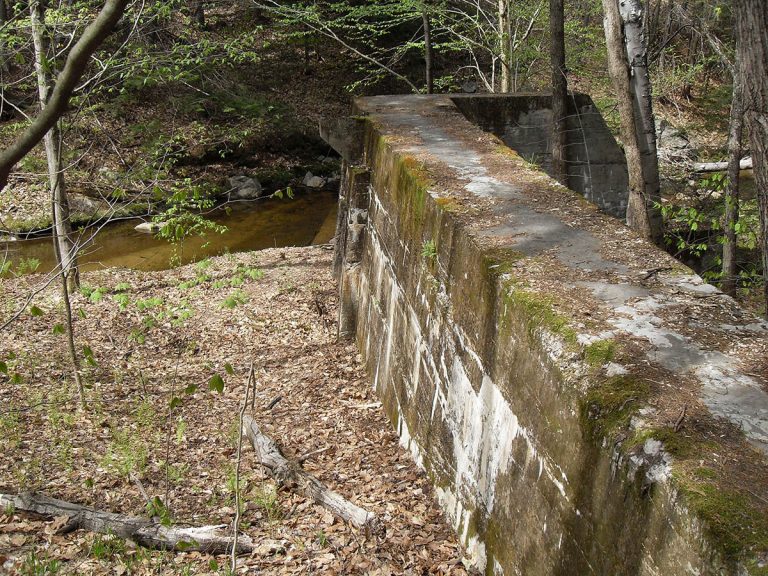 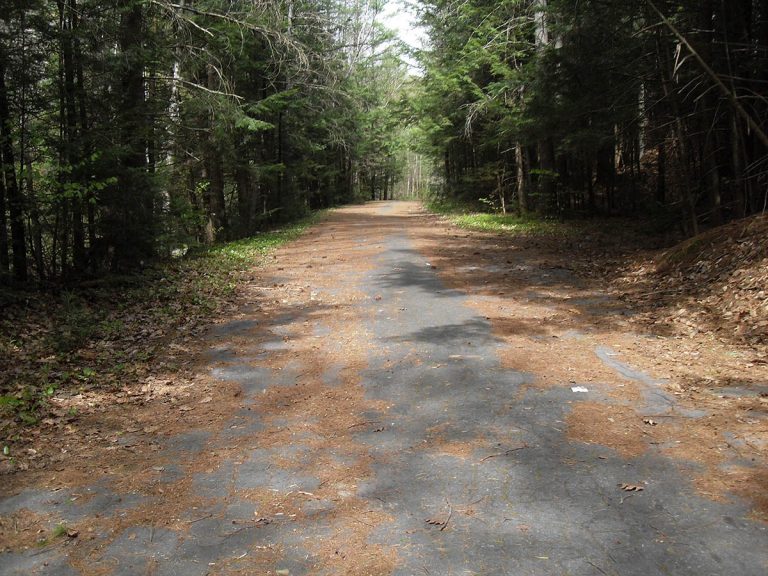 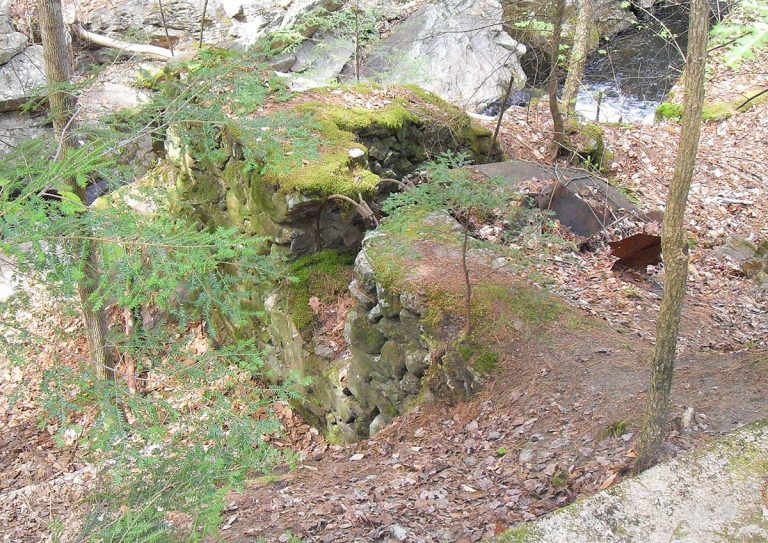 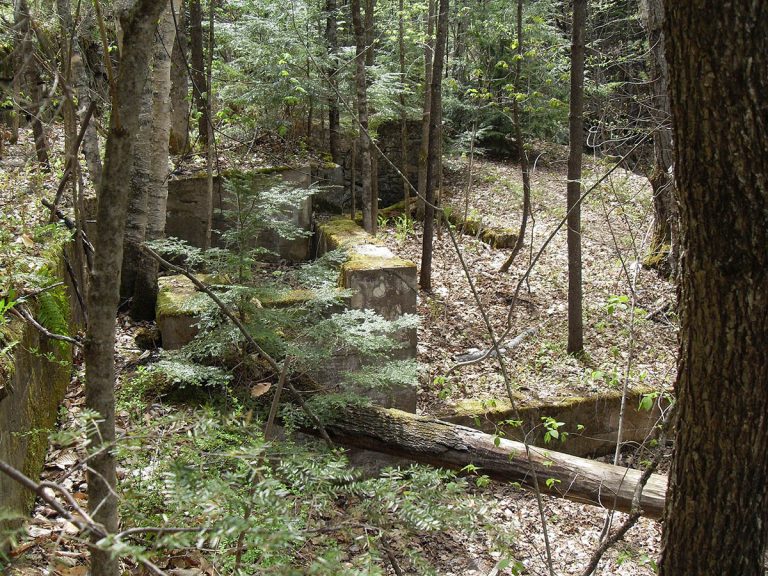 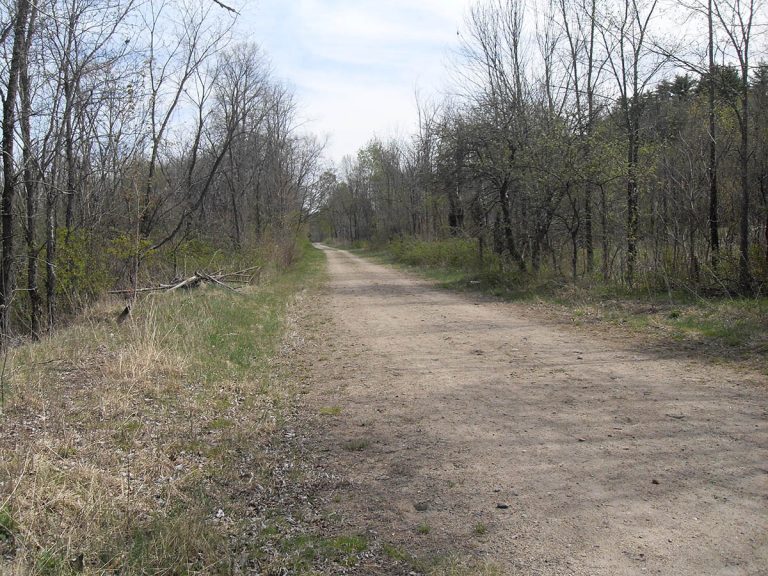 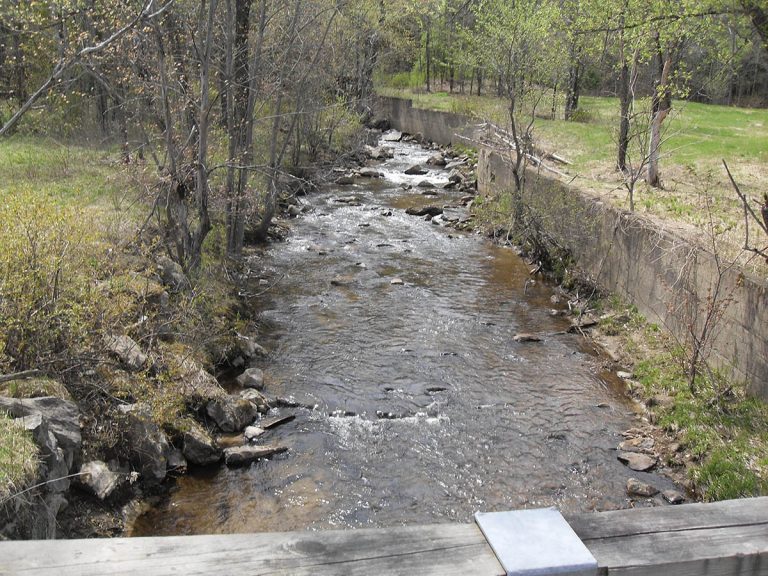 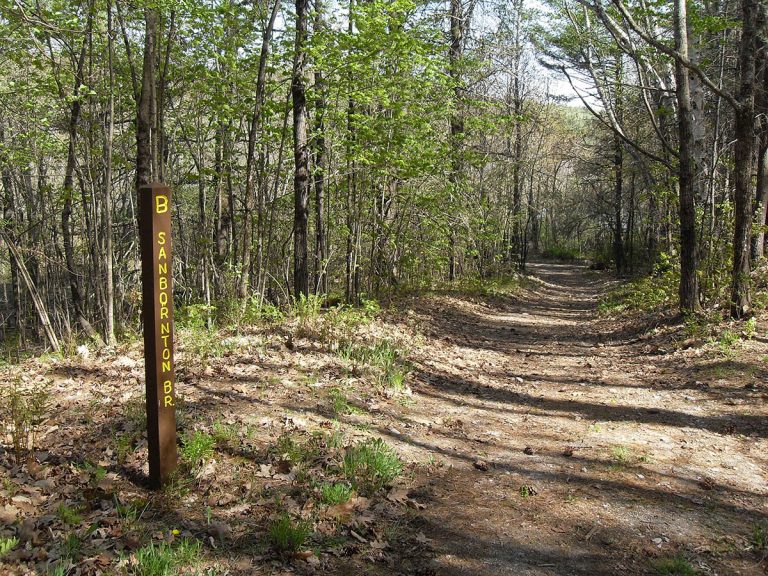 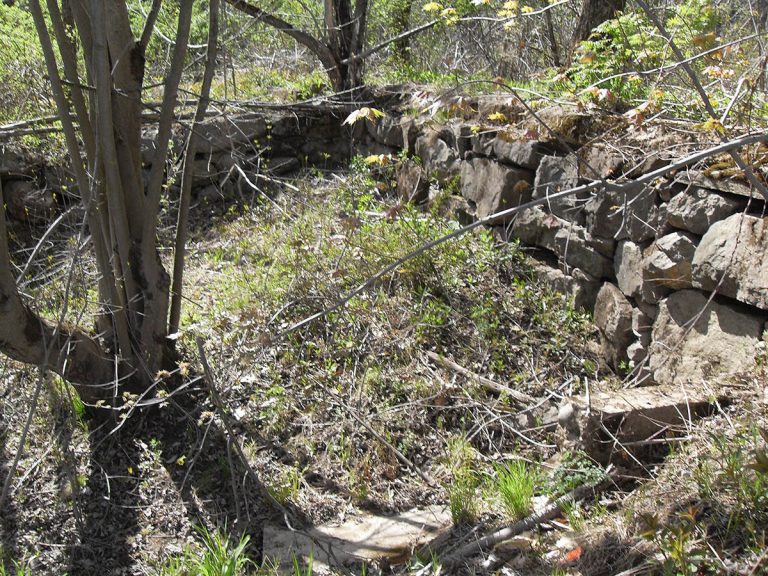 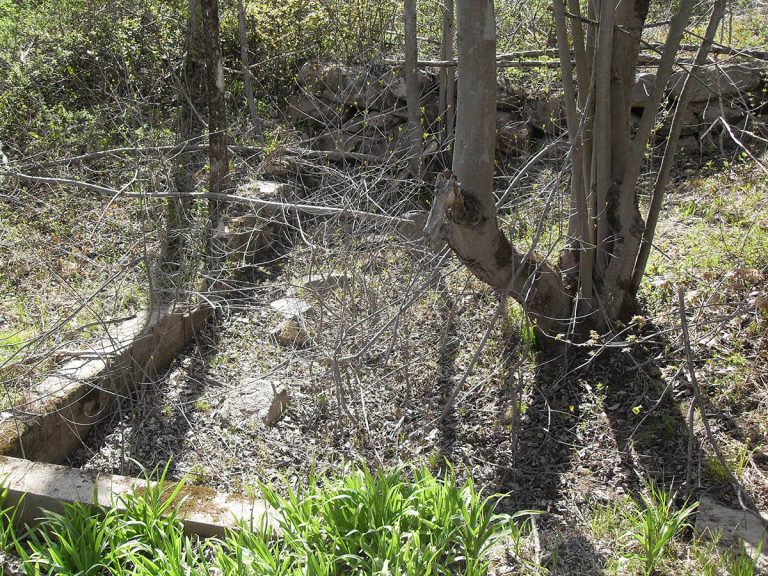 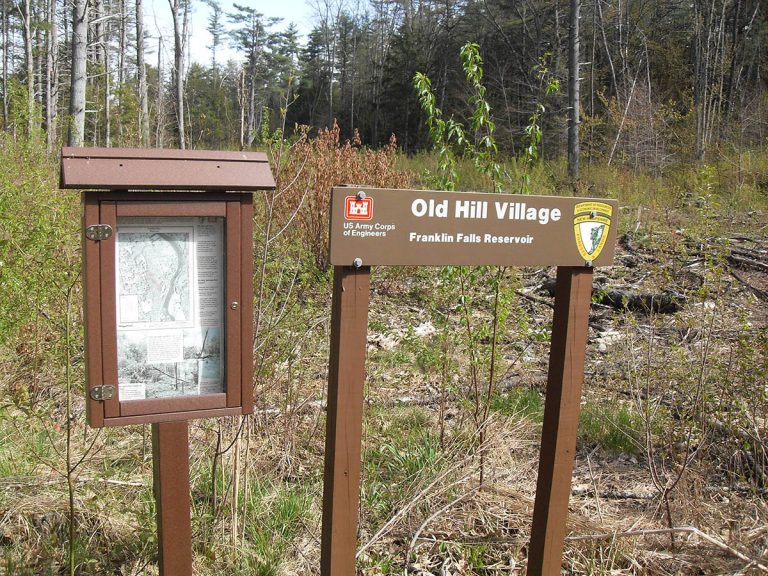 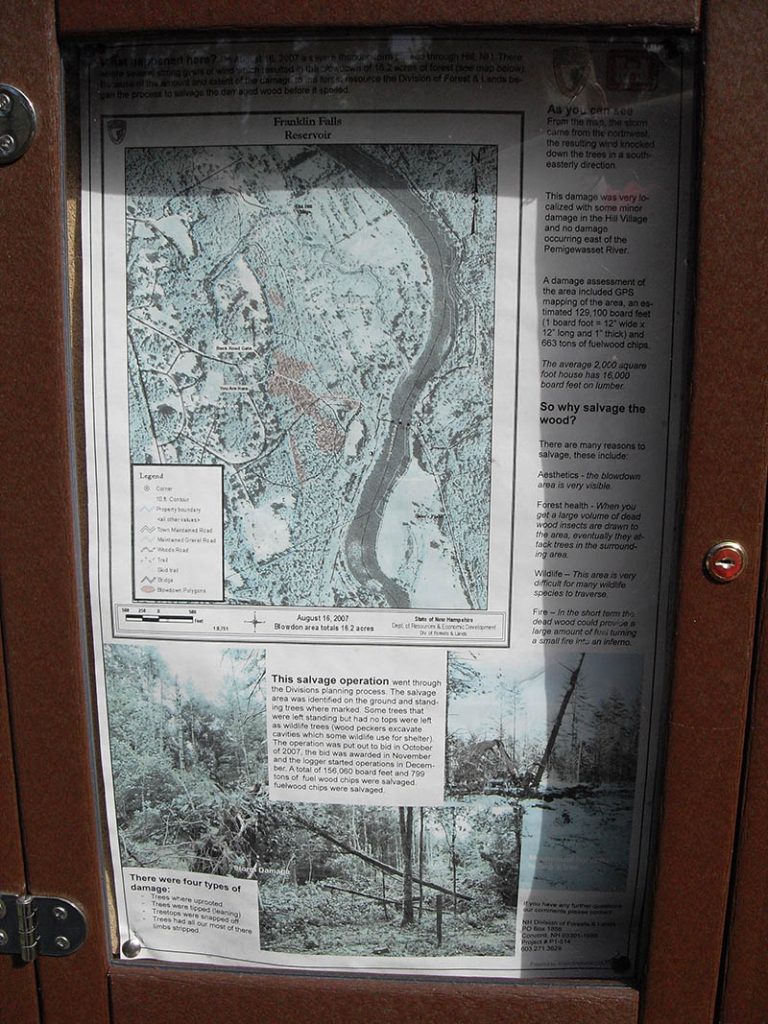 Old Hill Village is now said to be haunted. Some even speculate the town was experiencing an overload of paranormal activity due to the town being built on an ancient Indian Burial Ground and the townspeople decided to move the town because of this and the flood control reservoir was a coverup. While we were unable to verify Old Hill Village was a sacred Indian Burial Ground, the story is quite intriguing! An initial visit of the property did not yield any evidence for us. We plan to revisit Old Hill Village for another investigation at some point in the future.

In February 1937, residents of Hill Village NH learned that their village, near the Pemigewasset River, was to become a flood control reservoir for the Franklin Falls Dam project. To accommodate the construction of the Franklin Falls Dam, the village of Hill NH was to be relocated. By January of 1940, the citizens of Hill NH formed an association, purchased land, and began planning a new model village with the help of the NH State Planning and Development Commission. Construction started in 1940, and by June of 1941 the new town hall and school were completed, along with the streets, water system, and 30 houses. The 1941 town meeting was called to order in the old town hall, recessed, and reconvened in the new village.

Today, we are left with the history and remains of Hill Village New Hampshire. A town that is now frozen in time just as it was left in 1941.

The state has done a lot of work preserving the old Hill Village. Below are some current images of where the original Hill Village town was located.