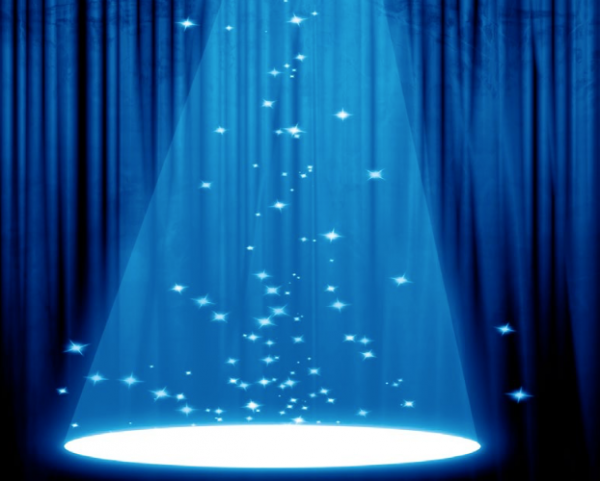 The mission of the Opera League of New Hampshire is to bring to New Hampshire good, professional adult opera at affordable prices and to present free operatic programs to school children.

Our History
In early 1963, Mrs. Marshall “Poppy” Carbee received a telephone call from Jim Finnegan, the editorial writer for the Union Leader, who asked her to organize a group whose mission would be to bring opera to the Palace Theatre. The Union Leader offered free publicity and assistance in the formation of a board. Mrs. Carbee agreed and immediately recruited a board of well-known and highly respected community leaders. The initial meeting of the incorporators was held on February 18, 1963.

The Opera League of New Hampshire’s first adult opera was Verdi’s Rigoletto presented at the Palace Theatre by the Boris Goldovsky Opera Company on April 6, 1963. It was followed by Tosca in December, by La Boheme in September of 1964 and Don Giovanni presented at the now defunct State Theater on December 10, 1965. The Goldovsky Opera Company did not produce in 1966, and no operas were presented. In 1968, the Syracuse Symphony presented Madama Butterfly back at the Palace Theatre. From 1968 until 1974, the doors of the Palace Theatre were closed and the Opera League entered into a dormant period as no other suitable facility for opera was available.

In 1973, Sarah Caldwell, whose Opera Company of Boston was in full swing, formed Opera New England. With the assistance of John and Betsy McLane, she recruited the Opera League of New Hampshire as one of an eight member New England consortium that booked both her adult and children’s operas. The following year, 1974, the Opera League of New Hampshire came back to life.

As time progressed, the Opera New England Consortium began to lose members and by 1991 was down to three regions, Worcester, Cape Cod, and ourselves. The three members of the consortium then contracted with Opera Northeast of New York City under the direction of Donald Westwood for its productions. The relationship continued until the end of the 1997-1998 season when Opera Northeast ceased touring with adult operas.

For the 1998-1999 season the consortium worked with National Lyric Opera, a Hartford, CT based company under the direction of Michael Capasso. Starting in 2007, Opera New Hampshire began working with Teatro Lirico D’Europa, a professional touring opera company spearheaded by Giorgio Lalov.