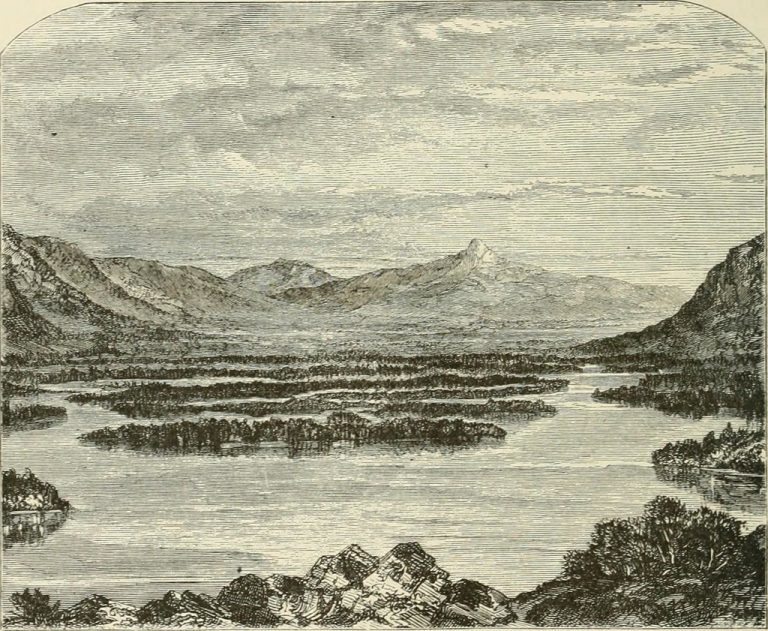 (Aka, Legend of Chief Wonaton)

How did Lake Winnipesaukee get it’s name?

In the mid 1500’s on the north shores of what is now known as Lake Winnipesaukee lived a great Indian Chief known as Chief Wonaton. chief Wonaton was a courageous man with a beautiful daughter “Mineola” that he protected profusely, keeping the young lads that lived in the village away from his daughter became a full time job for Chief Wonaton.

One day, a young chief named “Adiwando” from a very hostile Indian tribe on the South side of Lake Winnipesaukee paddled his way across the entire lake after hearing stories about this beautiful young woman known as Mineola that lived to the north. Adiwando entered the northern village fearlessly in search of Mineola. Mineola’s father, Chief Wonaton was away from the village at the time of the unwanted invasion. Others in the village were too afraid to battle the violent chief from the South without their fearless leader, Chief Wonaton.

After a short time, Adiwando and Mineola were deeply in love. Chief Wonaton learned of this new relationship with his daughter and was furious to learn that the young chief was the rival enemy from the South. Chief Wonaton searched the village for the young boy who dared to take his daughter’s hand. Once found, Chief Wonaton chased the man with his Tomahawk, swinging it violently to kill his enemy. Mineola ran to her lover’s aid and begged her father not to kill him. Chief Wonaton’s daughter succeeded in convincing her father to let them be together forever.

On the day of their very traditional wedding, all tribe members were ordered to paddle their canoes to the middle of Lake Winnipesaukee. The sky was dark and gray. Tribe members prepared for bad weather and got into their canoes. by the time they all reached the middle of the lake, the sky cleared, the sun came out and the water sparkled from the bright sunlight, but only around the canoe of Mineola and Adiwando. Chief Wonaton said “This is a good omen,” these waters will now be called “Winnipesaukee” (Indian name for “Smile of the Great Spirit”).